The year is 1949 and the place is post-war Germany: an era that has now faded as much as the memories we have of this time. It was a bleak period and the country was struggling to survive. Yet there were also people who saw a business opportunity in the reconstruction of their devastated homeland. One of them was Gustav Pütter – the inventor of a bandage that was named after him and is still sold on the market today.

This invention was a special seed that took root in the soil around Iserlohn and grew into the medium-sized, family-run company MEDICE that we know today – an integrated company dedicated to healthcare solutions that is successful, innovative and built for the future.

The road to this point was a long one. Gustav Pütter started out producing herbal medicines. His son Sigurd – a keen physician – then transformed MEDICE into a modern pharmaceutical company. He acquired the nephrology division from Dietl Pharma in the 1990s. The next important milestone occurred at the end of the 90s when MEDICE developed the ADHD drug Medikinet at the request of numerous paediatricians. Sigurd Pütter’s daughter Katja joined the company in 2002 and was followed shortly after by her husband Richard Ammer, both of whom are also physicians. Together with their father, they resolutely expanded the company’s share of the market, modernised the entire structure of the company, internationalised its sales activities and purchased a majority shareholding in Schaper & Brümmer – a manufacturer of phytotherapeutic remedies – before Sigurd’s death in 2021. Other engagements in the areas of digital healthcare (MediVentures, eyelevel, anvajo), sustainability (sustainable4U) and microbiology/ intestinal health/nutritional medicine (Theralution) round off the company’s strategic investment. 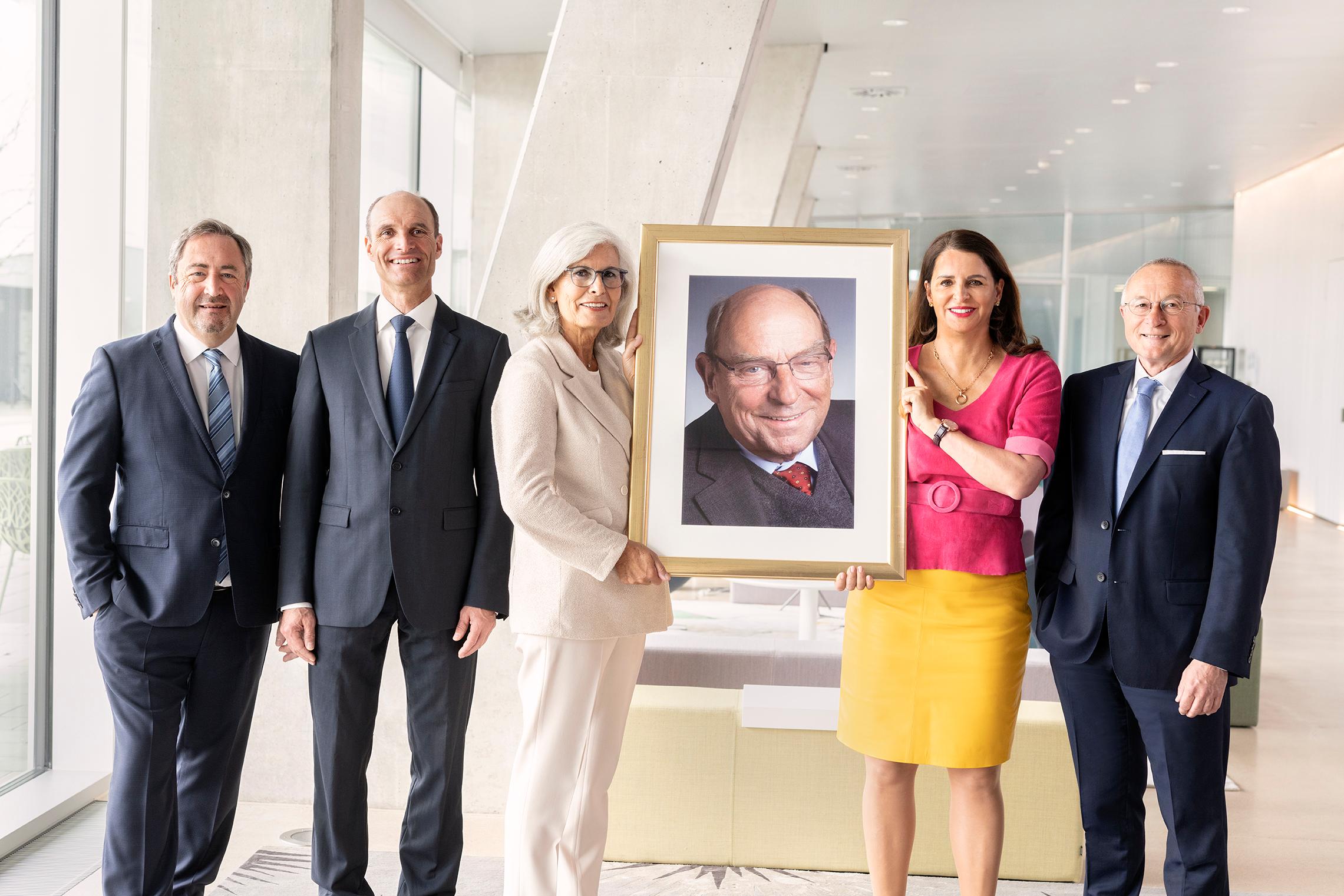