We do our best to orient our activities towards the UN Sustainable Development Goals that are of particular relevance to us.

There is now very good scientific evidence that climate change has a direct impact on human health, and this fact is the subject of systematic research. The results of the large study published in 2021 in the renowned scientific journal “The Lancet” are particularly conclusive on this matter. The study involved the participation of more than 30 independent multidisciplinary institutions, as well as UN organisations.

According to the study, there is clear evidence of the connection between climate change and an increase in health risks, with significantly higher death rates.

One significant finding of the Lancet study is both terrifying and reassuring: through effective climate policies, approximately 165,000 early deaths per year can be avoided in Germany alone between now and the year 2040. We are doing our best to orient our activities towards the UN Sustainable Development Goals that are of particular relevance to us. 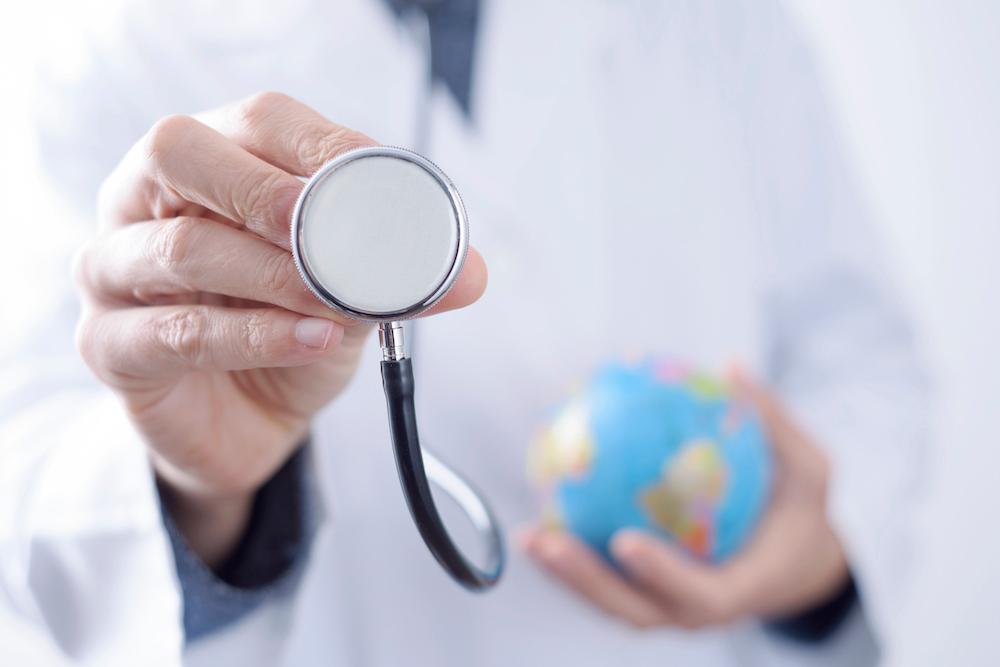 The consequences of climate change are an increase in mean global temperature, an increase in extreme weather events such as droughts or intense rain and the associated risk to food security, ocean acidification, and - of particular concern to us humans - an increase in health risks.

The WHO predicts that climate change will cause approximately 250,000 additional deaths per year worldwide between 2030 and 2050. According to estimates, the direct costs of damage to health will amount to between 2 and 4 billion US dollars per year by 2030 (WHO Press Release, 27.06.2018).

The direct and immediate effects of climate change include increasing thermal stress (heat waves), which significantly increases the risk of dying of cardiovascular diseases (heart attack, stroke) or respiratory tract diseases. Vulnerable population groups include the elderly and those with pre-existing serious illness. Infants are also at risk.

The renowned medical journal “The Lancet” published an annual report on the connection between health and climate change written as the result of the independent interdisciplinary cooperation of 35 academic institutions and UN organisations. According to these reports, mortality in connection with heat increased by 53.7% between 2000 and 2018, reaching a high-point of 296,000 global deaths in 2018. A large number of these deaths occurred in Japan (14,200 deaths), China (62,000 deaths) and India (31,000 deaths). However, Europe was most affected with 104,000 deaths, 20,200 of which were in Germany.


The extreme heat wave in the year 2003 (July and August) resulted in 70,000 deaths in Europe. In the month of August alone, approximately 45,000 excess deaths were reported.

Scientists predict that heat waves will occur more frequently and with higher intensity. According to the WHO report “Climate and health”, by the end of the century Germany will be having to cope with an average of 4 heat waves and 23 very hot days per year.

According to the assessment report “Climate change and health” from the Robert Koch Institute, it is estimated that a mean global temperature increase of 1°C could lead to an additional 350,000 deaths globally as the result of heat-related cardiovascular or respiratory health problems.

Climate change helps the spread of many infectious diseases. For example, an increase in food-related infections is expected. According to the Robert Koch Institute, estimates from scientific studies and models predict that a mean temperature increase of 1°C will lead to an increase of between 4 and 5% in the incidence of food-related gastroenteritis.

In addition, temperature increases improve the living conditions for certain disease carriers, for example ticks, and will result in an increase in size of the areas in which such carriers are found, as well as increase in length of the activity phase, thus increasing the risk of vector-borne infectious diseases (Lyme’s disease, tick-borne encephalitis).

Allergic rhinitis (hay fever) is one of the most common childhood and adult diseases. As a result of climate change, the vegetation phase is starting earlier and lasting longer. This makes the hay fever season longer for allergy sufferers. Furthermore, temperature increases favour the arrival of invasive plant species which also increase allergen exposure. One known example of this is common ragweed (Ambrosia artemisiifolia), whose pollen has a particular strong allergenic potential. This is heightened by the fact that common ragweed is currently producing more pollen as a result of the rise in CO2 (WHO report).

Active climate protection as our chance to make a difference

In order to lessen the impacts of a changing climate on our health, two fundamental strategies are required: adaptation (resilience), insofar as this is possible, and active climate protection, which can slow the process of global warming and end it in the long-term. All measures and investments that reduce the emission of greenhouse gases help protect our environment and maintain our vital resources.

“A good climate protection policy must be based on a “strategic triangle” of a functional economy, effective climate protection measures, and societal cohesion. Within this constellation, the course must be set decisively for climate neutrality.”

A good climate protection policy must be based on a “strategic triangle” of a functional economy, effective climate protection measures, and societal cohesion. Within this constellation, the course must be set decisively for climate neutrality. 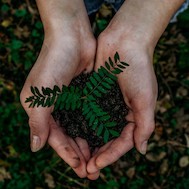 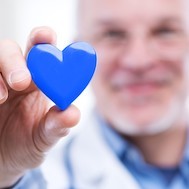